Abagail Nelson is the Senior Vice President for Programs at Episcopal Relief & Development. She has worked throughout Africa, Asia, Latin America and the United States and with the worldwide Anglican Church, responding to disasters, alleviating hunger, fighting disease and reducing exposure to risk for almost 20 years. Ms. Nelson takes a systems approach to development challenges, and has led broad coalitions of private, public and faith based partners to achieve programmatic impact. Before coming to Episcopal Relief & Development, Ms. Nelson worked with the government of Ecuador on its coastal resource management program and as a financial analyst for several investment banks. She is currently on the vestry of Grace Episcopal Church in Brooklyn, New York, which she attends with her husband and two children, and is a member of the Council on Foreign Relations. 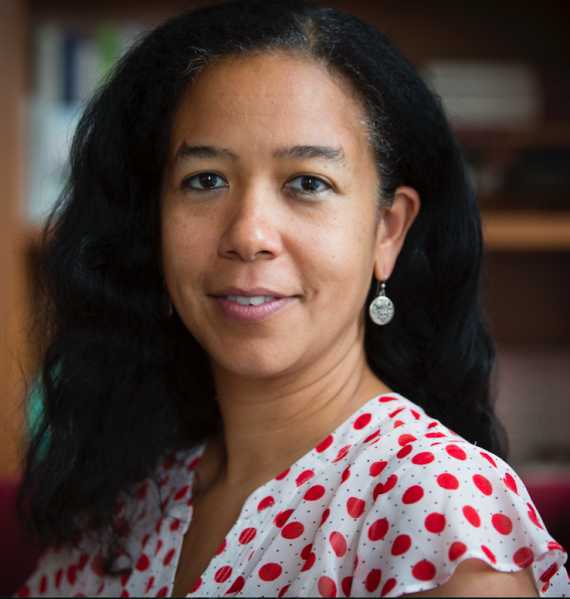