Nicole Rubin is the Chair of our Global Health Advisory Council. She has dedicated her career to improving health and well-being as a senior leader in the nonprofit and health care sectors. She has spent the last decade working as a consultant for Ronald McDonald House Charities, Inc., leading their global research initiative on family-centered care and serving as a program officer for their maternal and child health global grants program.

Rubin has a graduate degree in health services administration from the University of Michigan in Ann Arbor. She is currently a member of the Dean’s Advisory Board for the School of Public Health and previously served as a founding board member of the Griffith Leadership Center in the Department of Health Management and Policy. In March 2013, Rubin was awarded the John H. Romani Award from the University of Michigan School of Public Health for her leadership in public health and administration, and for her commitment to the ideals of public health.

As an undergraduate Rubin studied economics at the University of North Carolina at Chapel Hill and studied abroad in Avignon, France. Rubin worked for two years at the Research Triangle Institute as an economist prior to attending graduate school. She is widely published, is a frequent speaker and guest lecturer, and has worked throughout her career to develop new leaders in the field.

Rubin has also contributed in a number of volunteer leadership roles. She served as vice chair of the board for Menlo School in Atherton, CA, where she also was a co-chair for the school’s $100 million Centennial Campaign. She was a board member of the Oshman Family Jewish Community Center in Palo Alto, where she also served as chair for two years. She also currently chairs the board of a global health nonprofit, Global Strategies, that works to advance maternal and child health in conflict settings around the world including the Democratic Republic of Congo, Uganda and Liberia.

Rubin was born in Nashville, TN and grew up in Charleston, SC. She enjoys hiking, yoga, reading, travel and spending time with her two children, Naomi and Ben, and her husband, Amir Dan Rubin. 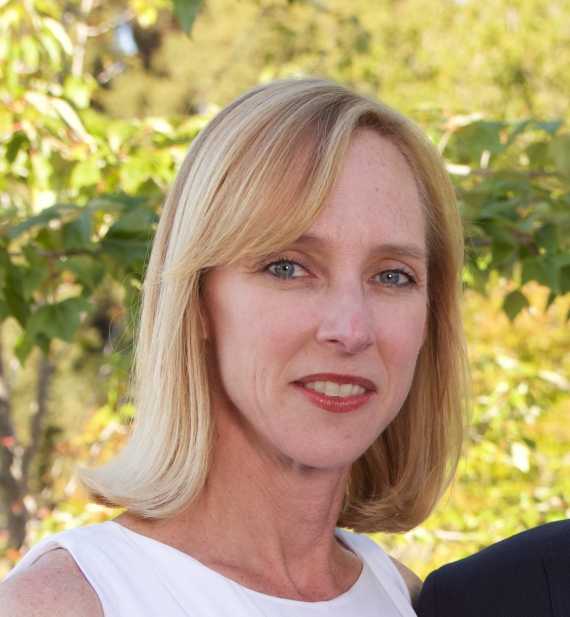